Unpacking Race as a Social Construct 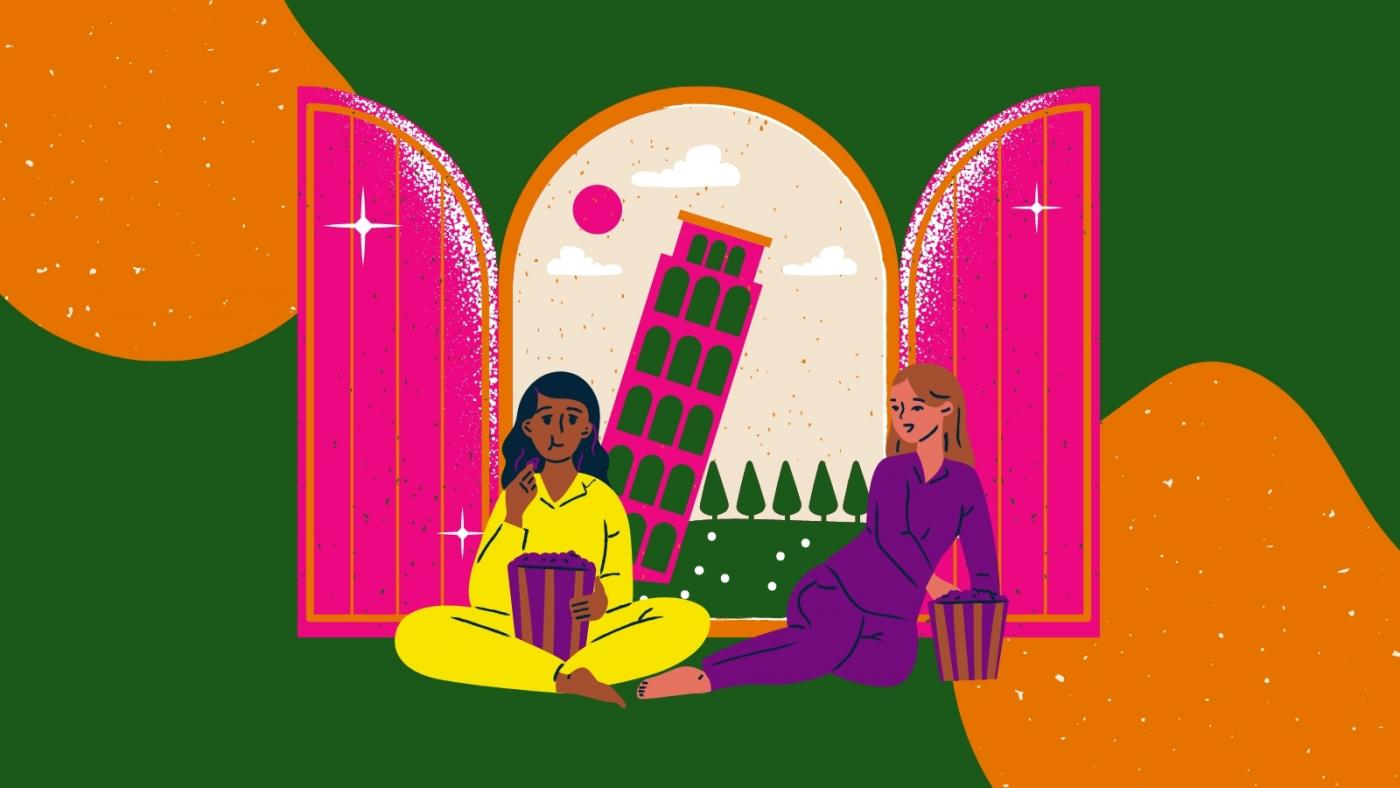 This post was written by one Spark & Co’s. Community Ambassadors, Nikhwat Marawat based on his lived experiences.

“Who taught you to hate yourself?”

These words were spoken by Malcom X on May 5th 1962. At the funeral service of Ronald Stokes in Los Angeles, who had been murdered by the LAPD.

1962 is a time far gone yet these words have gone on to be quoted decades after.

Britain is consistently voted as being one of the least racist nations across Europe, yet I have such a strange relationship with Britain. It has given me and my family so much, and equally it has taken so much from us. Earlier in the year Britain was described to me as a “mitti jelem”, a sweet prison.

There is a park not far from where I live. It’s a family park one that I’ve become too familiar with. I went there recently when I noticed something written on the trees.

I couldn’t quite make out what was written on them so I decided to take myself closer, and as I did,  my heart sank. There was graffiti crafted with care, the words almost proudly emblazoned “Kill P***s” “P***s  go home”- you understand the gist.

My experience is not unique. If you are a person of colour in the United Kingdom you have likely experienced some form of racism in your life. It attacks your very existence and purpose of being. If you have not, I am sincerely happy for you.

Racism has coloured most of my life, yet as an idea takes form everywhere.  It is too simple to explain it away as a problem that lies with the United Kingdom. The root cause is much deeper and lies in the human condition.

Here is the best parallel I can provide: in Pakistan, many live in poverty.  Imagine, the smell of waste, the thick cloud of smog, litter as far as the eye can see. Then picture your fellow human beings living here. Now picture if you can, a housing estate in the United Kingdom. Very real places in which life expectancy is cut short due to poverty, where opportunity is scarce and far and few in-between.

I have been blessed with dual heritage. I belong firmly in my home town of Birmingham and the Black Country. The home of heavy metal and the place where the people here have made me feel loved and welcomed. Equally, I belong to modern day Pakistan and India, the place where my ancestors roamed, spoke my mother tongue and shared tales.

And yet I have seen in both countries the frustration at those in charge. No matter where your travels take you, there is a universality in knowing that people will forever be frustrated with their politicians, it is this frustration that resides in our spirit that helps those in the housing estates in the United Kingdom vote for the far right; it is this same spirit that resides in modern day Pakistan with Islamist parties promising the destitute milk and honey for their vote.

When you see this and when you experience this you see that racism is not simple and throughout human history, it never has been.

The categorisation of race is that of a social construct. It has been used throughout civilisation to hold power over those that have been deemed lesser. Race is a tool used to explain genetic diversity. Yet, race as a theory is a poorly defined marker of this diversity. It is an imprecise explanation for the relationship between ancestry and genetics.

Categorisations are not inherently wrong. We are social creatures often seeking some sense of belonging and stability. However, race requires a nuance that is often lost in the understandable emotion of experience. I often hear the term a “post racial world”, of which to my understanding is a world in which race as an idea no longer exists. Perhaps this is a noble aim, yet, it is not one I perceive as achievable. Though, I have been wrong many times before and I hope to be wrong again.

We find ourselves in a world that is becoming a melting pot of cultures. A more interconnected world, with the dream being an understanding that we all truly belong to one species. Sharing one common ancestor, inhabiting the same earth.

Racism is complex and will not be resolved in a written think piece. It will be resolved through meaningful action from us all to understand and rectify the conditions that have created the environment that shape our thoughts. It is a long and difficult process and not one I expect will be met in my lifetime yet we have come so far with further still to go.

As I began this piece with a quote from Malcolm X, I will end it too:

“Don't be in a hurry to condemn because he doesn't do what you do or think as you think or as fast. There was a time when you didn't know what you know today."

This post was written by one of our Community Ambassadors, mental health advocate, Nikhwat Marawat.

Find out more about Nikhwat here.