How We Process Emotions Following the Trial of George Floyd's Murderer 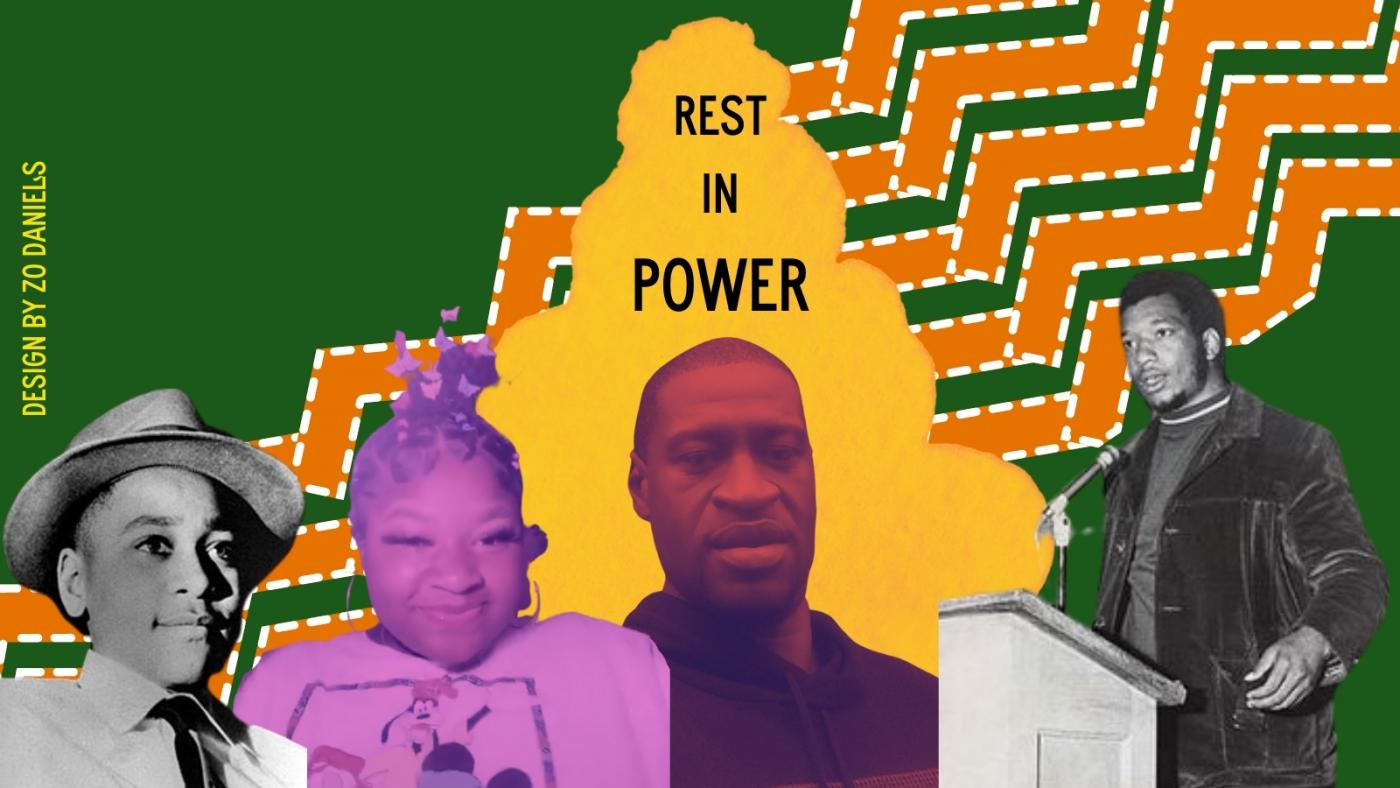 This piece was written by Educator and Equal Rights Campaigner and Spark & Co.’s Online Community and Content Manager, Zo Daniels.

A guilty verdict offers no words of support

On the night of the verdict, I sat by the screen impatiently awaiting the news, the news concluding the outcome of the Derek Chauvin trial, the same news that would either give me and the rest of the Black community some semblance of peace or turn my belly into fire. Needless to say, I knew that whatever the outcome was, one single verdict wouldn’t change a thing, because a guilty verdict cannot erase centuries of trauma, nor can it stop racism in its tracks.

I was refreshing my page on Twitter, over and over again, waiting for the judge, Peter Cahill, to appear and declare Chauvin’s fate. After refreshing for the upteenth time he finally emerged on the podium and concluded in three quick successions “guilty, guilty, guilty” - I let out a sigh of relief, but only for a split second.

The relief I felt was for George Floyd’s family, because although, one guilty verdict doesn’t bring about societal change, it would give his family some peace of mind, and that does matter, we often forget behind these cases are real people, who lived full and real lives in close connection to people who loved them, and those people are left behind grieving in the public eye.

What is true justice?

Since his death Floyd has become somewhat of a mythical figure, who he was as a person has been lost in a hashtag, with his last words forever remembered and his image marred by the media. The last minutes of his life were shared in a social media fervour, filling our screens without no thought to how it may affect the larger Black community or his family. A simmering revolution was sparked, with the world erupting in defiance of police violence and institutional racism. Western countries were forced to reckon with their uncomfortable past, one they had tried to hide through whitewashing history lessons in classrooms.

Floyd didn’t choose this, he was no sacrificial lamb as Nancy Pelosi will have you believe. He was made a martyr because his death was caught on video by Darnella Frazier who was 17-years-old at the time, for the world to see. This video is what supported a guilty verdict.

Within minutes of Chauvin being declared guilty on all counts, a 16-year-old Black girl, Ma’Khia Bryant was murdered outside her home by a police officer in Columbus. A guilty verdict doesn’t keep Black people safe, and as quickly as I had let out a sigh of relief, anger and grief boiled to the surface. We don’t know what the situation was, but it doesn’t matter, because there is no justification to murdering a child, just like there is no justice in putting one man behind bars when the person you are trying to get justice for is already dead.

Our understanding of justice has changed, it’s no longer rooted in the idea of punitive punishment, because justice for Black people means we stop adding names to the list. Justice for Black people doesn’t exist in a system that continues to harm our communities. Since Floyd’s death 182 Black people have died at the hands of police. What this trial has done has solidified that a guilty verdict is no longer enough, we are no longer accepting scraps of faux justice, we want something that provides long term healing to centuries of trauma.

Political pundits, journalists and academics have stated that accountability has been achieved here but for accountability to have been achieved there would need to be mutual agreements and commitments to growth. Chauvin tried to escape his charges and tried to deny that he purposefully murdered George Floyd.

Whenever a Black person dies, we Black people feel it collectively, it’s like watching your father, mother, sister and brother die. We are all connected through our shared history and the trauma inflicted is generational. Across the pond we watch our siblings get murdered, with no true justice in sight within the systems that currently exist, and in the UK we see the same thing happen, the only difference is that guns aren’t at large, but they do exist and police killings as a result of guns happen here too.

Since 1990, 1,782 Black people have died in police custody in England and Wales, not a single police officer has been convicted. In fact, Black communities have faced further criminalisation and harsher sentences for protesting deaths in custody.

We are allowed to feel whatever we feel

We are allowed to feel a myriad of emotions, we can feel a sense of relief for George Floyd and his family, and grief and anger in the same breath because another life has been taken away from us, and because we know, unfortunately, that there will be many more. We shouldn’t feel guilty for any of these feelings, wherever you are in the world, if you’re Black or a racialised person you are allowed to feel whatever you feel.

We also need to remember that it’s OK to feel happy that Chauvin is in jail, the courts don’t often convict the police, so feeling happy that this was achieved here makes sense.  We live in a complicated world, and emotions aren’t binary. Feeling a lack of hope is understandable but you should know that you are not alone, feeling all of the above doesn’t change the fact that as a community we will find transformative ways to move forward, towards a society that gives us true justice, accountability and seeks to heal the harm inflicted on us throughout history.

What can you do if you’re feeling confused?